Hello, wonderful XRAY listeners! Are you ready to have a whole week of XRAY In The Morning boiled down to just a few short paragraphs, audio clips, and videos for your reading, listening and watching pleasure? Of course you are! Let’s start with some highlights from our show!

On Monday, Senator Arnie Roblan and Dave Rosenfeld of Stand for Children came on to talk about Measure 98. It passed with 66 percent of the vote and was supposed to invest $300 million in high schools for career education and college prep. Now, the funding could be in jeopardy because of budget cuts. As Jefferson put it, “there was a bill assigned to the measure, but not a check.” With Oregon facing a $1.6 billion budget shortfall, plus federal mandates up to our eyeballs and school programs floundering everywhere you look, where do we go from here? Who gets dibs on what little money we do have?  Listen to the full interview below.

On Wednesday, we hosted another edition of XRAY On The Legislature because guess what? It’s still going! We were super lucky to have both Elisabeth Swarttouw (legislative aide to Senator Dembrow) and Representative Knute Buehler chat with us about what’s on their radar, including affordable housing, air quality, free postage for voters, and rent control.  Listen here.

Speaking of rent control, we hope you made it to the debate at Alberta Rose Theater on Wednesday, hosted by Portland Forward and your pals here at XRAY. If you couldn’t bring yourself to spend 2 hours in a dark theater on that beautiful, warm, sunny evening (what’s wrong with you?) we got you covered… soon. A recording of the event will be available on our Soundcloud account sometime next week, so stay tuned!

Good News! Bridgetown Comedy Festival is happening! We talked to a few comedians in the lineup, including Matt Braunger and Dave Hill, as well as Bri Pruett who cohosted for a whole hour on Thursday. You’re welcome!

Click their names to hear them on the air, and here’s a video of Bri Pruett doing stand-up!

If you haven’t been keeping up with the news (ahem, we feature global, national, and local stories first thing every morning), that’s a shame, because I’m not gonna recap every story we covered… I do feel for you, though, so, Instead, I’m gonna tell you that you can go to our Soundcloud page for super-duper coverage of pertinent stories. That’s at the very beginning of every episode. I’m also gonna let you in on what our team has been reading this week, in a segment I’ll be calling “What We’ve Been Reading.” 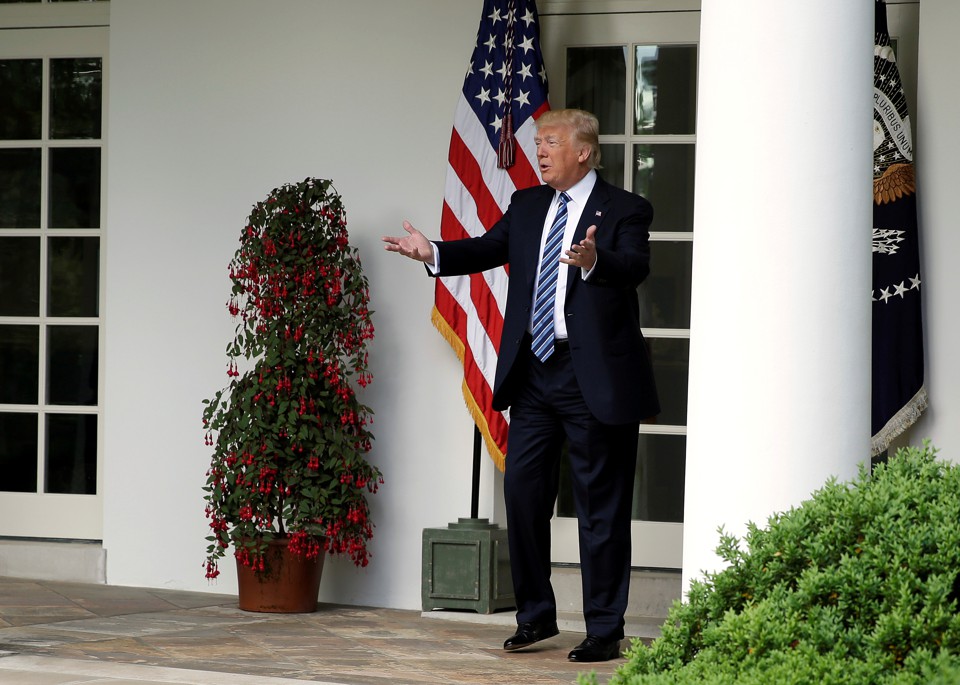 President Trump Wants a Government Shutdown.
He must not be getting enough me-time. 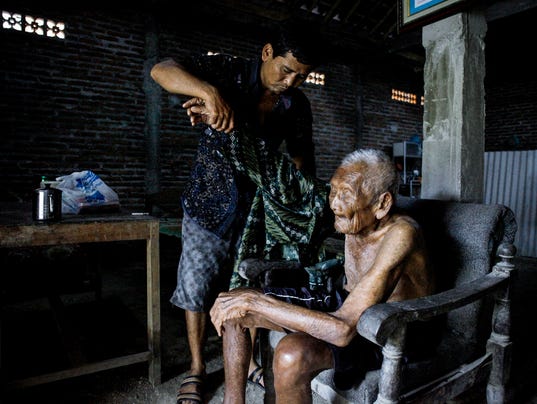 Longest Living Human Ever? Maybe, but Indonesian Man Dead at 146.
Maybe he was 146, maybe he wasn’t, but apparently, he “spent his final years listening to the radio and smoking.” You heard it, folks. Radio is the key to longevity.

The Pepsi Generation: A May Day “Riot” Breaks Out After Police Cancel Permit Mid-March. How Mountaintop Mining Affects Life and Landscape in West Virginia. 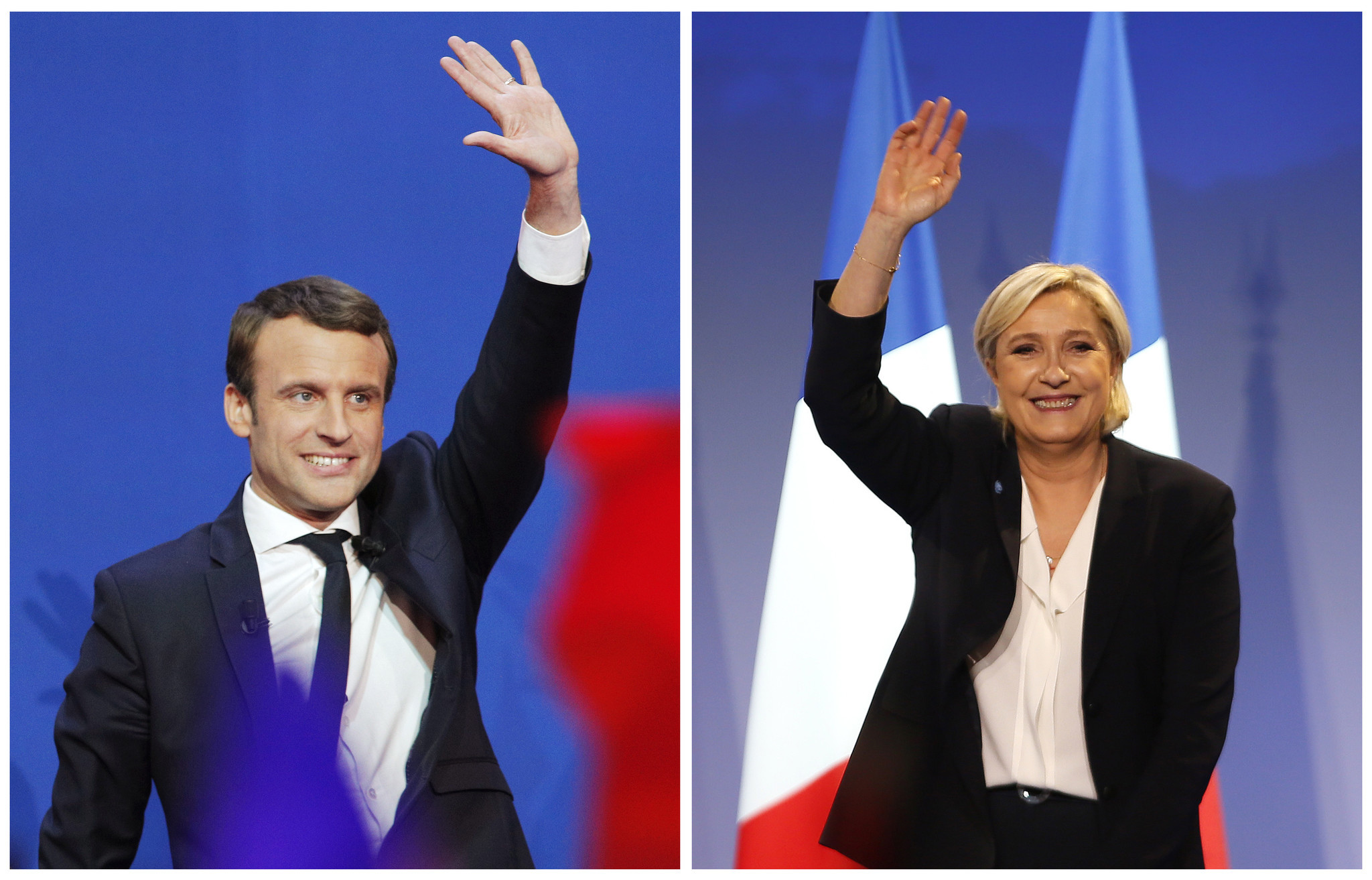 That’s it for the recap, tune in next week!

We’ll talk to Senator Michael Dembrow, Mia Reback of 350PDX, and our pal Tim Marcroft, who’ll let us know what to expect from whoever ends up being the new President of France! Did you know that The French election is this weekend? I’m serious, a weekend! French people, am I right?

We’ll also be chatting with the brains behind local establishments Ex Novo Brewery and No Bones Beach Club to find out what motivates them to give away money willy-nilly. Steph Barnhart and Jeremy Plumb will be on to talk about marijuana, and Shane Bugbee will be in studio along with Lani Jo Leigh of Clinton Street Theater…What Is Art?  Tune in and Find out.