Welcome back, you lovely XRAY listeners! I hope you’re ready for another episode of In Case You Missed It! It’s been cuckoo as usual… we’ll get to that, but first, let’s start on a happy note with a few highlights from our show!

On Tuesday, we talked with Stephen Ritz, a 2015 Global Teacher prize finalist who was named one of the 50 greatest teachers by NPR, and is founder of the Green Bronx Machine. His book, The Power of a Plant just came out, cowritten with Suzie Boss, education consultant and the author of Bringing Innovation to School and Reinventing Project-Based Learning. It was a great interview, which you can listen to below(1:04:50).  Also, His TED Talk is worth a look-see, check that out here.

Later in the episode you can hear our interview with Laura Lo Forti, co-director of the Vanport Mosaic Festival. “What is that?” you say? Well…did you know that in 1948 the second largest city in Oregon was wiped out by a flood in less than an hour, displacing thousands of (mostly) African-Americans still living in slapdash housing built during war-time because of Portland’s discriminatory housing policies? Find out more about Vanport and the festival by listening to the interview at 1:33:10.

We also had a great political discussion with feminist author Jill Filipovich, who appeared at Powell’s on Thursday to promote her new book The H-Spot: The Feminine Pursuit of Happiness. Listen to that interview here at 44:56.

Today we had Charlie Haughey on the show, talking about his upcoming photography exhibit, A Weather Walked In 2017.  During the Vietnam War, he shot nearly 3,000 photos while serving in the military and the negatives just sat in boxes for decades.  They’ve only recently been developed into prints, and you can see them starting TONIGHT at ADX Gallery on SE Stark. Today’s show (May 19) should be up on our SoundCloud page later today, look for that interview about 45 minutes in.

Yet again, We’ve had what feels like a lifetime of news in the span of a few days. If you missed our morning news coverage, go to our SoundCloud page to catch up, we cover the news of the day every single weekday in the first 40 minutes or so. In the meantime, here’s what we’ve been reading. 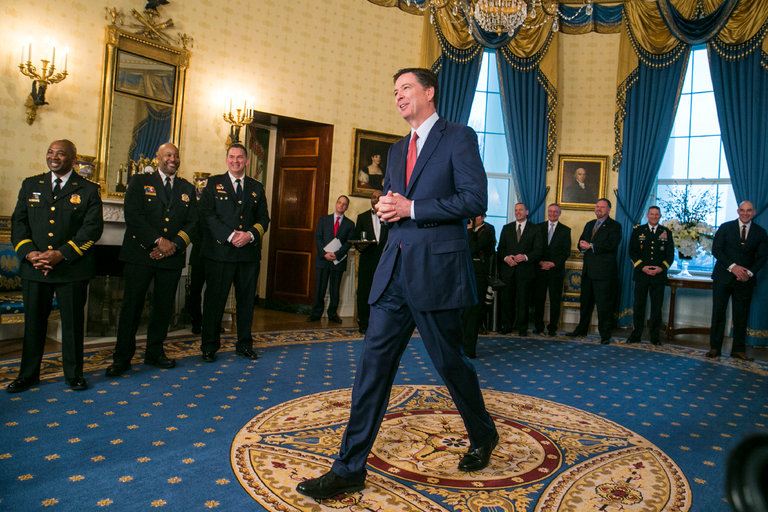 Comey, Unsettled By Trump, Is Said to Have Kept Him At A Distance New York Times

Hey now, when Trump wants a hug, he gets that hug. He takes that hug.  He’s a celebrity. I thought America was going to win again. Is that not happening now? 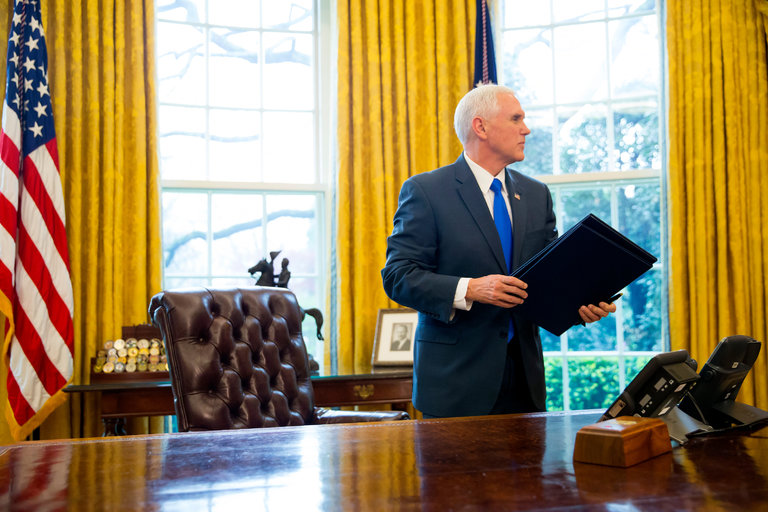 I honestly don’t know who would be worse anymore.

Finally, some Good News!  Also, Dirk VanderHart wrote this and he is cool and our friend. Marijuana May Boost, Rather Than Dull, The Elderly Brain Scientific American

High old mice… are a reality.  Thanks, science.

That’s enough of that, tune in next week!  We’ll have City Commissioner Nick Fish in studio, plus Amy KohnStamm, Director of the Portland Public Schools Board of Education, and Washington State Representative Sharon Wylie.  We’ll also have the your favorite standards, Everything Is Interesting, Minority Retort, and XRAY On The City with Dirk VanderHart!

That’s all Folks! Wear Sunscreen, but don’t go swimming right away, it washes off and kills all the coral. Washington Post